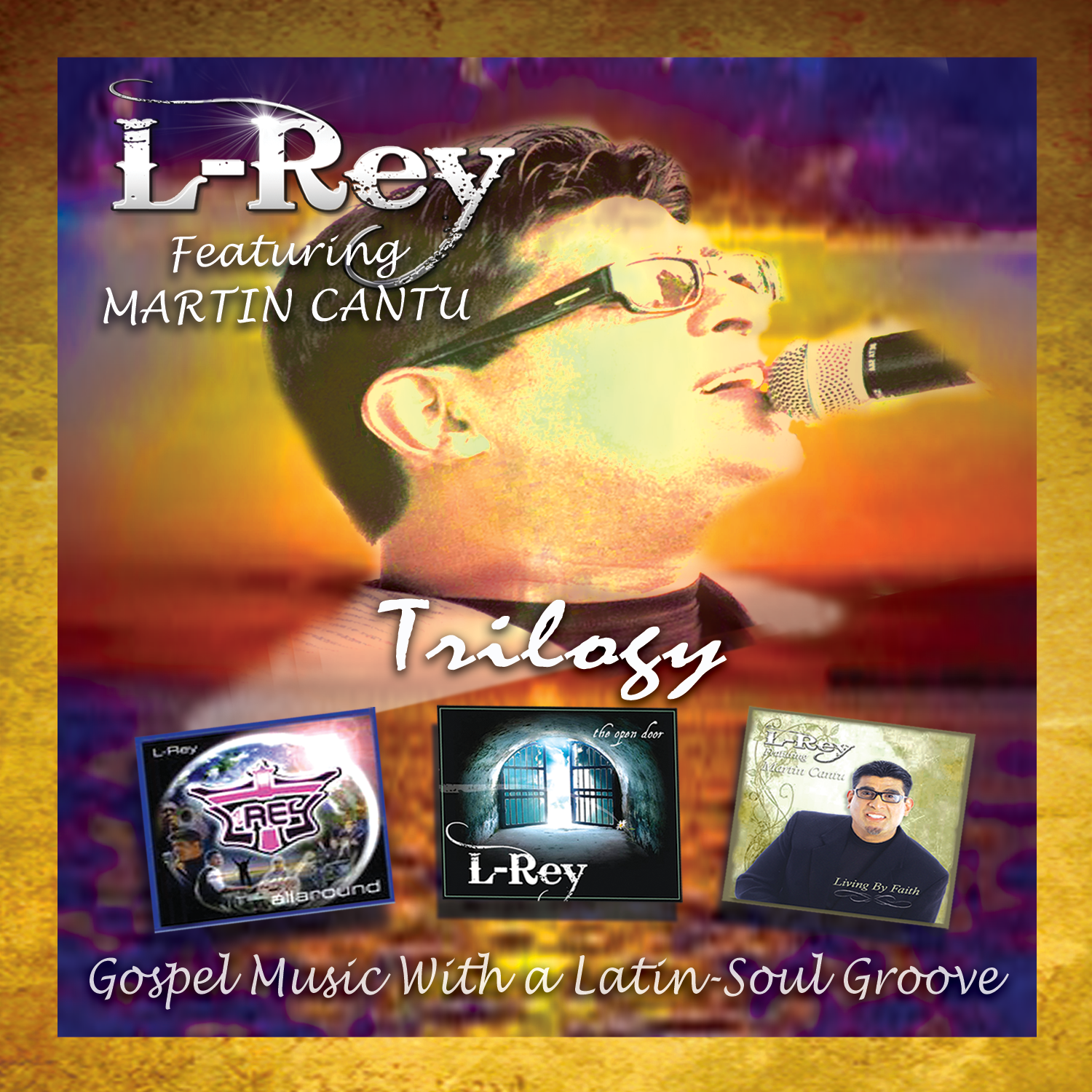 Psalm 150:6 Let Everything That Has Breath Praise The Lord

Martin Cantu & L-Rey "Pray With Me"

Introducing Martin Cantu & L-Rey (pronounced EL Rey) a spanish word that means "The King of Kings and The Lord of Lords" whom the band represents. L-Rey is a Latin-Pop contemporary Christian band whos music appeals to a nationalities, denominations and age groups alike. Its been describe that L-Reys music sounds like a cross-over between Santana meets Earth Wind& Fire

Martin Cantu is the former lead singer of the legendary Latin-Rock band "Malo" the band known for the hit song "Suavecito" Martin wrote, recorded and toured with Malo between 1993-1997

To date Martin Cantu and L-Rey have released more than four CDs and have recently released a new CD this year.

in 1997 While on tour in Colorado Martin overdosed while smoking crack cocaine, however revived by the breath of God he was ushered to the cross after viewing a televised sermon delivered by worldwide evangelist Joyce Meyer, Thereafter Martin made a conscious decision to pick up his cross and fulfill the calling God has placed on his life.
(click the video link below to view Joyce Meyer and Martin interview)

In 2015 Martin received his Pastoral ordination and today is the senior pastor of Praise Worship Center located in Hercules California. When not ministering at his church Pastor Martin also travels the nation as a power team with his wife Lani or with his Latin-Pop Gospel band L-Rey sharing his life changing testimony as well as his original music and the good news message of love, faith and hope.